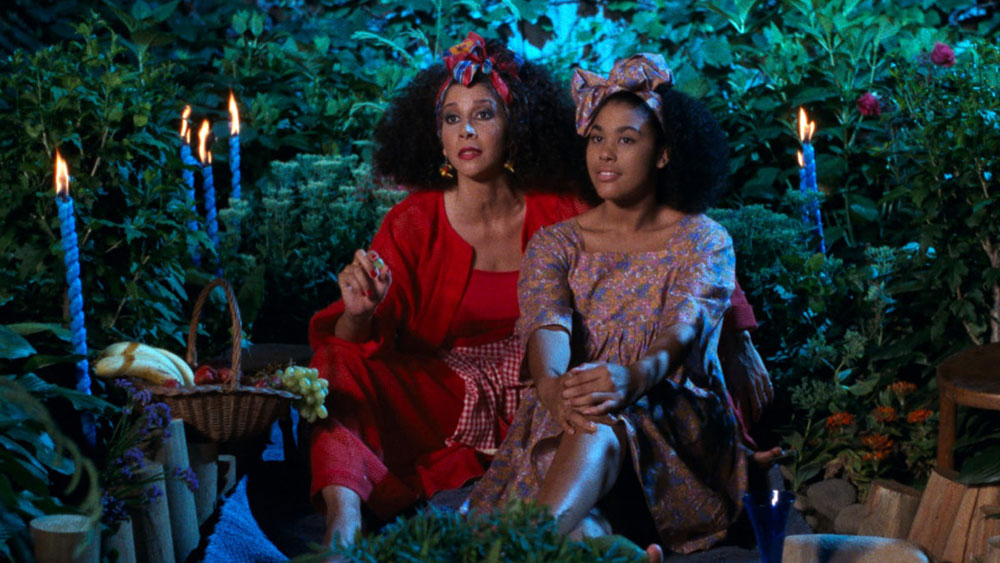 In 1976, an extraordinary group of Black feminist artists and activists organized the first ever Black women’s film festival: the Sojourner Truth Festival of the Arts. Films by Michelle Parkerson, Ayoka Chenzira, Edie Lynch, and Madeline Anderson, among others, were screened.  The festival was simultaneously a celebration of the emerging world of Black women’s filmmaking as well as a radical call for the kinds of socio-political and institutional changes necessary for a Black women’s film culture to thrive. Four decades later, the Sojourner Truth Festival of the Arts, 2023 commemorates the 1976 festival with a nine-week screening series, held in conjunction with Professor Allyson Nadia Field’s winter 2023 course “Creating a Different Image: Black Women’s Filmmaking of the 1970s-90s,” and a two-day symposium about the original festival and the tradition of Black feminist filmmaking. For more information see voices.uchicago.edu/sojourner

A coming-of-age comedy-drama about three African American women living in Brooklyn, Alma’s Rainbow explores the life of teenager Rainbow Gold (Victoria Gabrielle Platt) as she enters womanhood and navigates standards of beauty, self-image, and the rights women have over their bodies. Rainbow attends a strict parochial school, studies dance, and lives with her strait-laced mother Alma (Kim Weston-Moran), who runs a hair salon in the parlor of their home and disapproves of her daughter’s newfound interest in boys. When Alma’s free-spirited sister Ruby (Mizan Kirby) returns from Paris after a ten-year absence, the sisters clash over what constitutes the “proper” direction for Rainbow’s life. Alma’s Rainbow highlights a multi-layered Black women’s world where the characters live, love, and wrestle with what it means to exert and exercise their agency. Q&A with Ayoka Chenzira moderated by Samantha N. Sheppard. (Ayoka Chenzira, USA, 1984, 85 min.)