Program 3: Tribute Paid to Womanist Mentors and Other Artists 2 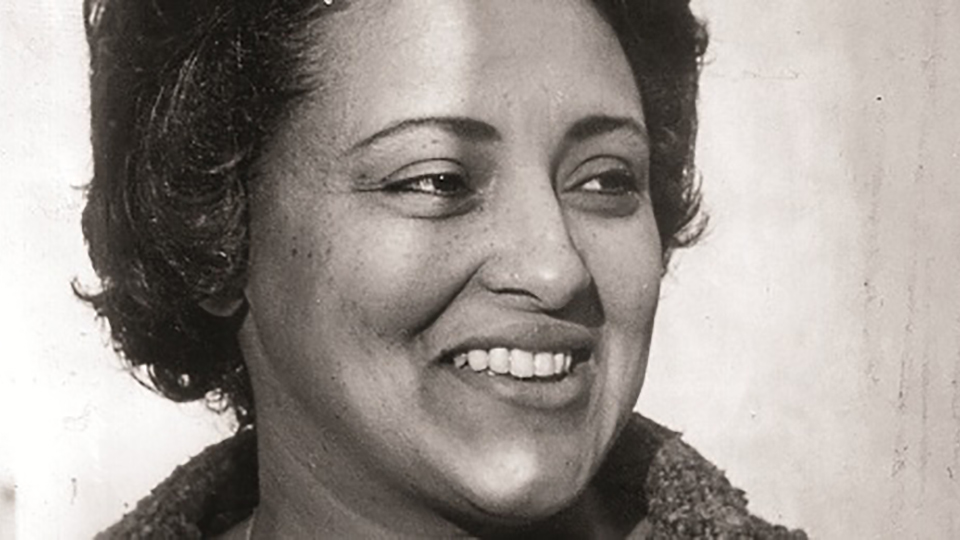 This program brings together films that highlight artistic practice and a range of creative endeavors. Ayoka Chenzira’s Syvilla, They Dance to Her Drum (1975) pays tribute to Syvilla Fort, a groundbreaking dancer and choreographer. Cheryl Fabio’s Rainbow Black: Poet Sarah W. Fabio (1976) focuses on the filmmaker’s mother—poet, literary critic, scholar, and a key figure in the Black Arts Movement. Michelle Parkerson’s Storme: Lady of the Jewel Box (1987) is a portrait of Stormé DeLarverie, emcee of the Jewel Box Revue, the first integrated drag revue in North America. Iman Uqdah Hameen’s Unspoken Conversation (1987), which Hameen made under the mentorship of Kathleen Collins, tells the story of a woman who decides to return to college to pursue her dream of becoming a filmmaker. We then conclude with Debra Robinson’s I Be Done Been Was Is (1984), which profiles four hard-working and hilarious Black women comedians as they navigate a profession dominated by men and often inhospitable to women, particularly Black women. (digital video, 157 min.)