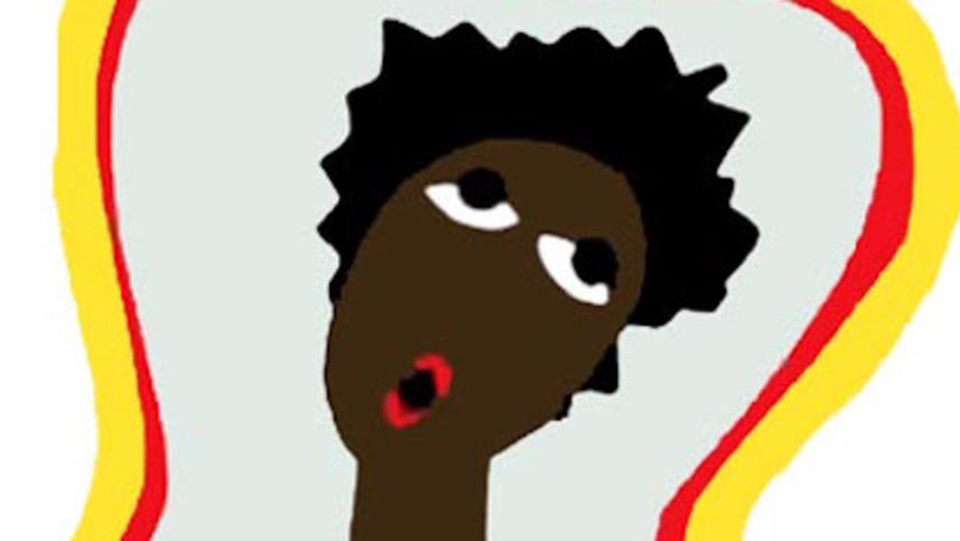 Pivoting to animation and the avant-garde, this program celebrates Black women’s contributions to different forms of filmmaking. Produced between 1972 and 1981, Carol Munday Lawrence’s animated Nguzo Saba films illustrate the nguzo saba of Kwanzaa, or seven principles of unity. Ayoka Chenzira’s Hair Piece: A Film for Nappy Headed People (1984) is an animated short that satirizes the notion of “good hair.” O.Funmilayo Makarah’s Define (1988) is a meditation on identity and the negotiation of “dominant culture.” And with L.A. in My Mind (2006), Makarah uses digital filmmaking to express the artist’s idea of Los Angeles. Zeinabu irene Davis’s video A Period Piece (1991) is a comedic interrogation of the false promises of feminine hygiene product advertisements. Alile Sharon Larkin creatively reimagines the children’s story with her animated Dreadlocks and the Three Bears (1991). Barbara McCullough’s groundbreaking Water Ritual #1: An Urban Rite of Purification (1979), made in collaboration with performer Yolanda Vidato, is an experimental filmic ritual and an experiment in film as ritual. With her experimental short films (c.1976) Zora Lathan captures the delight and whimsy of the mundane, including her daily commute to the University of Illinois-Chicago campus. (16mm, 35mm, and digital video, 113 min.)

Hair Piece: A Film for Nappy Headed People courtesy of Milestone Films and Kino Lorber. L.A. in My Mind and Define courtesy of the UCLA Film and Television Archive. Zora Lathan films courtesy of the National Museum of African American History and Culture. Water Ritual #1: An Urban Rite of Purification courtesy of Third World Newsreel.