Program 3: A Sense of Place 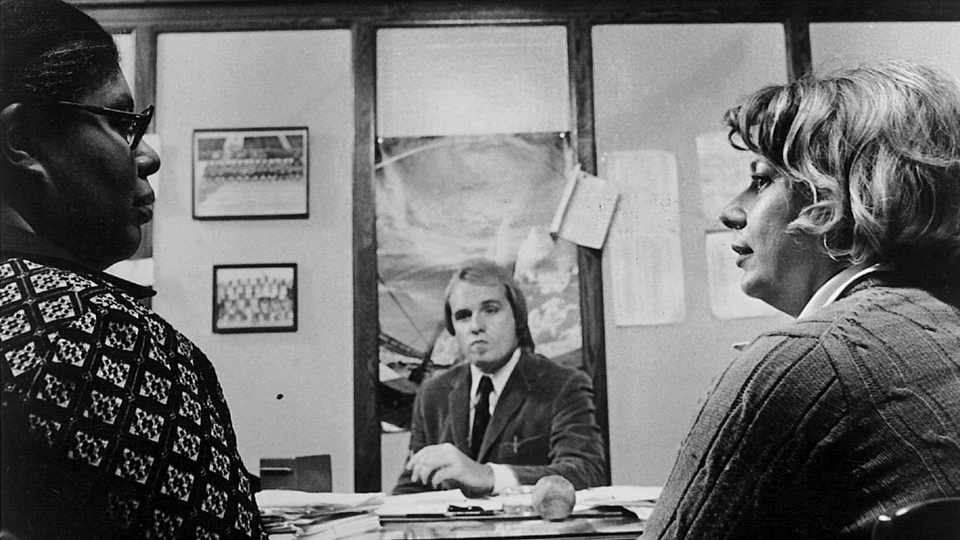 The films in this program explore negotiations of space and place, mobility and impasse. Monica Freeman’s documentary A Sense of Pride—Hamilton Heights (1977) explores the relationship between community, location, and identity through a focus on the Harlem neighborhood. Jackie Shearer’s A Minor Altercation (1977) is a drama based on a true story about a fight between a Black and a white schoolgirl in 1970s Boston. Kathleen Collins’s landmark feature Losing Ground (1982) stars Seret Scott and Bill Gunn as a couple at a crossroads in their lives and their marriage. The film traverses the bustling city and the idyllic countryside in a journey of personal discovery. (DCP and 16mm, 131 min.)