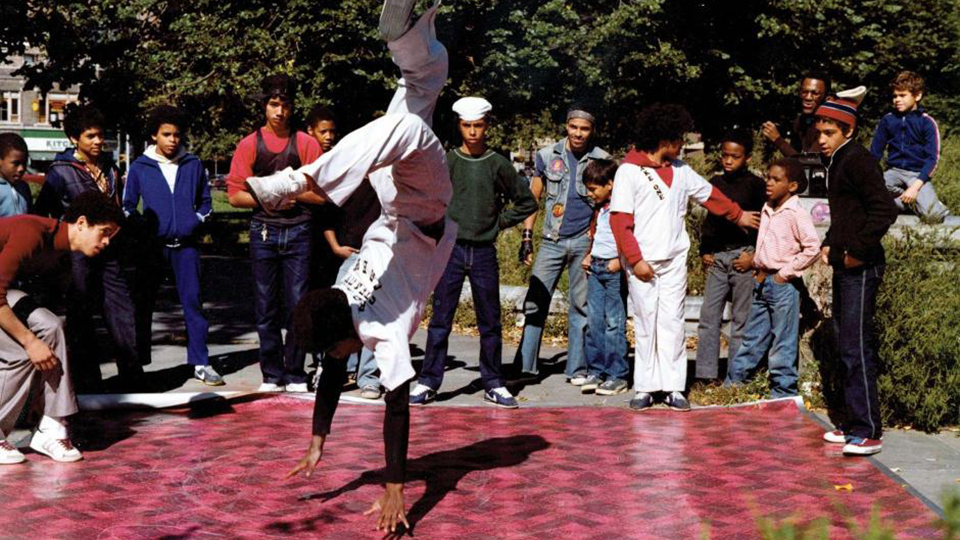 The original hip-hop film, Wild Style is a chronicle of the early days of hip-hop, graffiti, and breakdancing that’s packed with old-school performers including Fab Five Freddy, the Rock Steady Crew, the Cold Crush Brothers, and Grandmaster Flash. The film’s slim plot follows a graffiti artist named Zoro (played by “Lee” George Quinones) who struggles between staying true to his outsider roots and capitalizing on his talent when he’s hired to paint a backdrop for a rap/breakdance concert. Nathan Rabin of The Dissolve wrote “When it came to chronicling the cultural revolution of graffiti, rapping, DJing, and breakdancing, Wild Style did it first, and right. It’s rare for a music film to understand music on a profound level.”