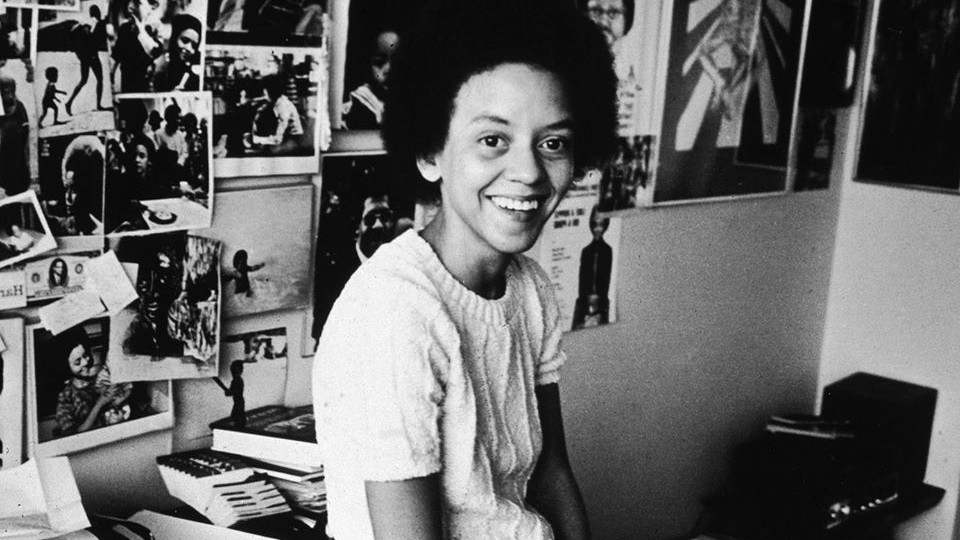 Emily Hooper Lansana is an arts administrator, educator and performing artist. Currently she serves as the Director of Community Arts for the Logan Center for the Arts at the University of Chicago. As a performing artist, she is most known for her work with Performance Duo: In the Spirit. She enjoys passing on traditions to young people as a coach and mentor with nationally recognized Ase Youth Group and Rebirth Poetry Ensemble.