Frame-Up! and Voices from Within 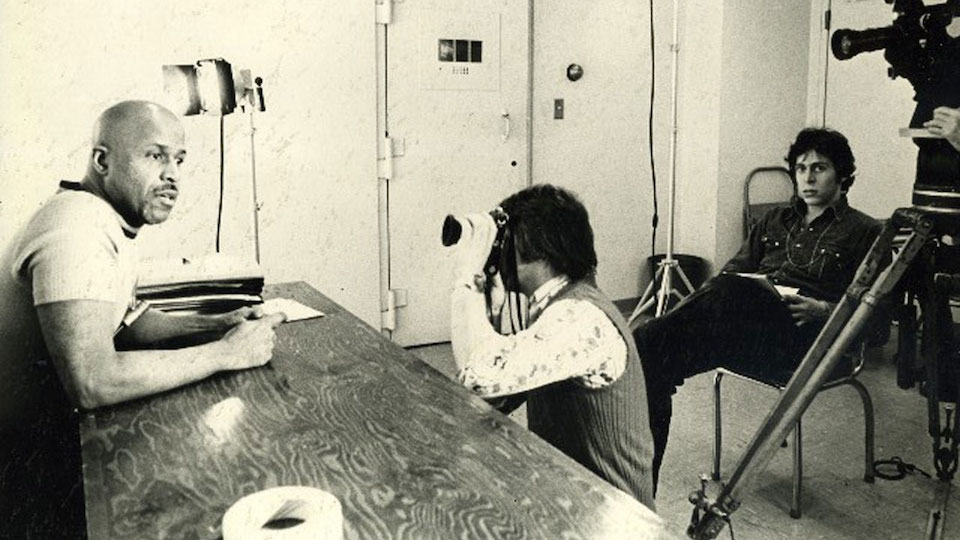 Two films from New York’s Pacific Street Films group look at state abuses of power in the criminal justice system. Examining the case of Martin Sostre, a black Puerto Rican bookstore owner in Buffalo, New York who was framed on drug possession charges in 1967 and sentenced to prison, Frame-Up! (Steven Fischler, Joel Sucher, & Howard Blatt, 1974, 30 min.) shows how the American justice system can be abused for purposes of political repression. Voices from Within (Steven Fischler & Joel Sucher, 1977, 20 min.) dramatizes the loneliness and desperation of long-term prisoners who are denied many of the benefits provided to short-term prisoners, and reveals the emotional damage done to them and their families by extended incarceration.