Fear of a Black Hat 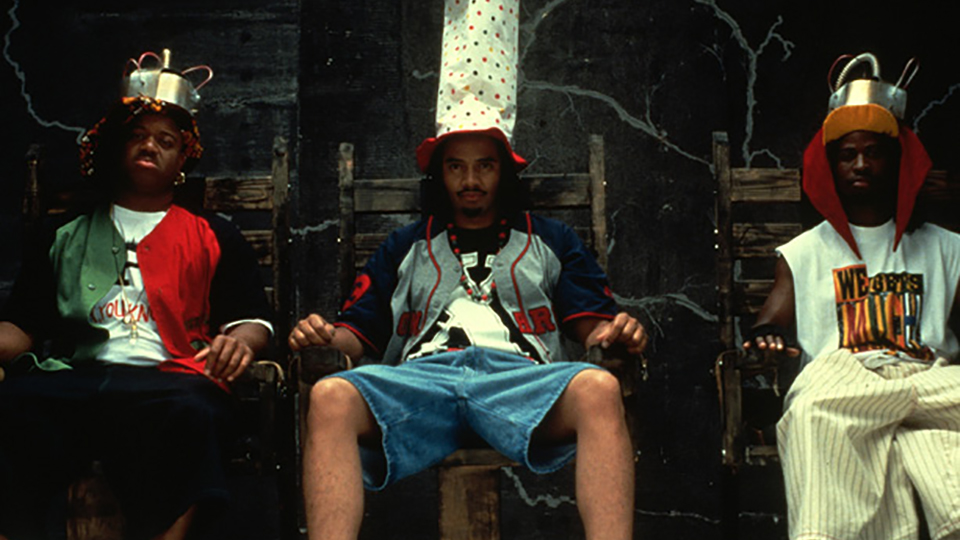 Writer-director-star Rusty Cundieff’s debut film is quite possibly the best hip-hop film of all time, a scathing satire of the hip-hop industry that took over the mainstream in the early 1990s. A mockumentary chronicling NWH, a controversial but not particularly talented gangsta rap group, the film lovingly but pointedly skewers the tropes of the genre with its picture of a group of angry young men who purport to hate the industry that is making them filthy rich while its white overlords get even richer off their labor.