Part of the (In)Justice for All Film Festival. Co-presented by Community Film Workshop and Reel Black Filmmakers. 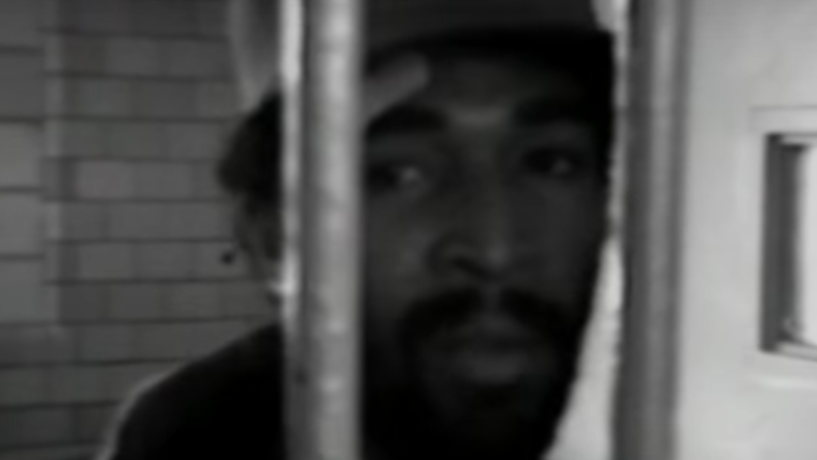 Filmed at New York City’s House of Detention for Men on Riker’s Island, Claude Beller and Stefan Moore’s Presumed Innocent (1980, 60 min.) examines the constitutional issues and human problems that accompany pretrial detention. It tells the story of the institution and the process of pretrial detention from the point of view of inmates, guards, judges, lawyers and other criminal justice officials. The post-screening discussion will address parallels between the film and our current situation in Chicago, where almost 90% of the inmates at the overcrowded Cook County Jail are pretrial detainees.

Also screening: The Long Term is a hand-drawn animation developed by artists serving long-term sentences, produced in collaboration with the Prison + Neighborhood Arts Project. The video uses personal narrative and research to describe the scale and impact of long term sentencing policies. The work tells the stories about the fear of dying inside, the feeling of being programmed by prison and the impact on family life, from the perspective of 11 artists serving life or long term sentences.