Art & Music: The Cry of Jazz and Chicago Blues 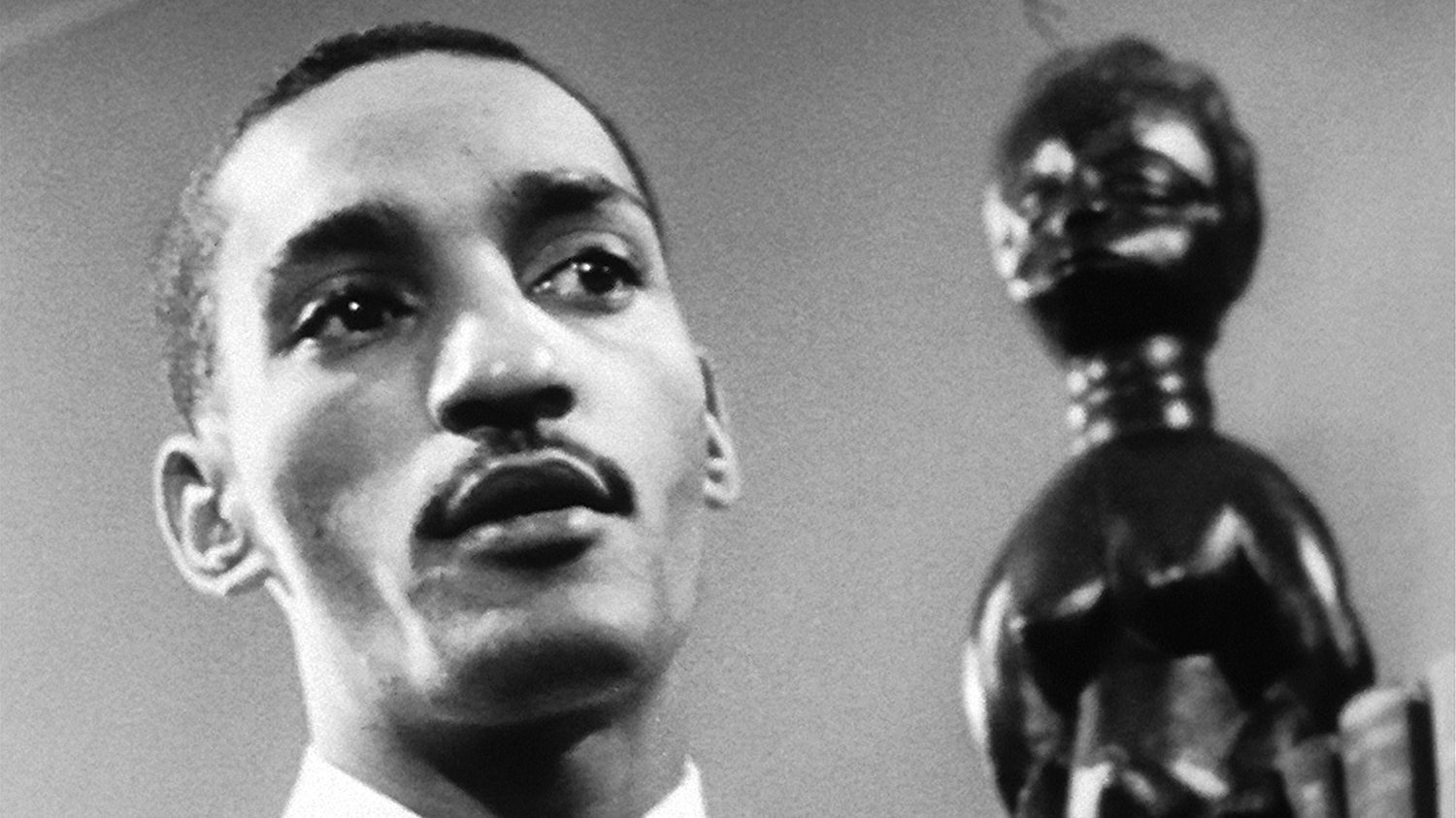 Chicago-based composer and arranger Edward Bland’s only film, The Cry of Jazz, interrogates the intertwined history of jazz and the Black experience in the United States. Through a framing story of an interracial gathering of jazz fans in Hyde Park, Bland argues that Black Americans’ history of suffering affords them a distinctive vision that drives innovation in jazz (something of which whites are incapable) and, ultimately, revolution. The arguments are backed up by performance footage of Sun Ra and documentary scenes showing Black life in Chicago. Advertised as “the most controversial film since Birth of a Nation,” the film prompted strong feelings on both sides: Ralph Ellison called it offensive, Amiri Baraka called it insightful, and the police had to be called at Jonas Mekas’s New York screening when debate got too heated. British director Harley Cokeliss’s 1970 film Chicago Blues, narrated by Dick Gregory, also ties the history of American music to the history of American race relations. Made while mainstream white rock bands were selling out stadiums playing music either stolen from Black musicians or based on it, the film tours Chicago’s south side clubs, housing projects, and urban blight, as well as important sites of the Black Power movement such as the Wall of Respect and the Wall of Truth.

Ayana Contreras is a DJ who spins original vinyl records, many of which were born right here in Chicago. Her radio show, “Reclaimed Soul” on Vocalo 91.1fm, highlights these records, as well as the stories behind them. She is also a producer for WBEZ’s Sound Opinions. Ayana was a 2014-15 University of Chicago Arts + Public Life Artist-in-Residence; and her first book, Energy Never Dies, a history of arts and culture in post-Civil Rights Era Black Chicago, is forthcoming through Northwestern University Press.