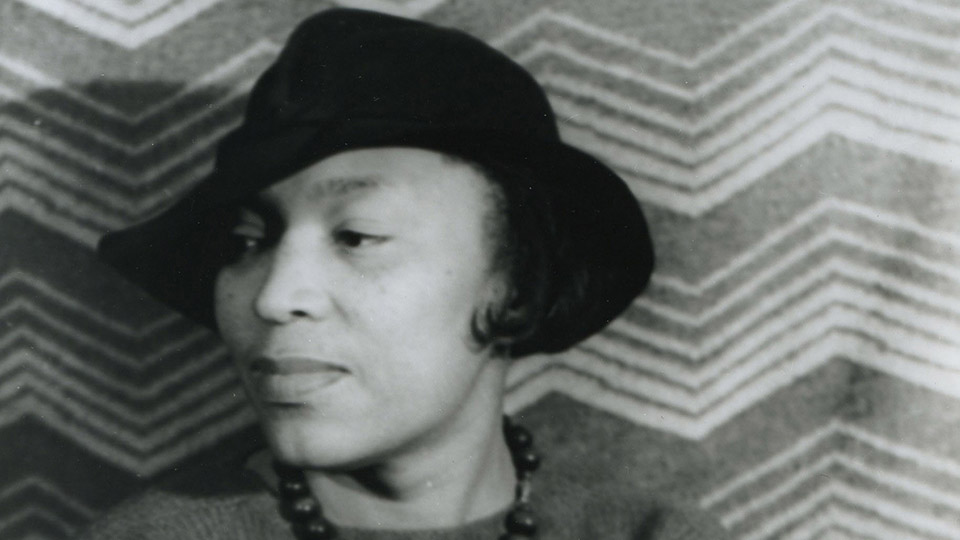 Zora Neale Hurston—pathbreaking novelist, pioneering anthropologist and one of the first black women to enter the American literary canon (Their Eyes Were Watching God)—established the African American vernacular as one of the most vital, inventive voices in American literature. Zora Neale Hurston: Jump at the Sun intersperses insights from leading scholars and rare footage of the rural South (some of it shot by Zora herself) with re-enactments of a revealing 1943 radio interview. This definitive film biography, eighteen years in the making, portrays Zora in all her complexity: gifted, flamboyant, and controversial but always fiercely original. (Sam Pollard, 2008, USA, 84 min., DVD)

This screening is also part of the Harlem Renaissance Celebration in Hyde Park, which brings together performing arts, music, film, and scholarship to welcome you into the artistic explosion in America that changed the course of black identity and expression. More info at Harlem In Hyde Park.