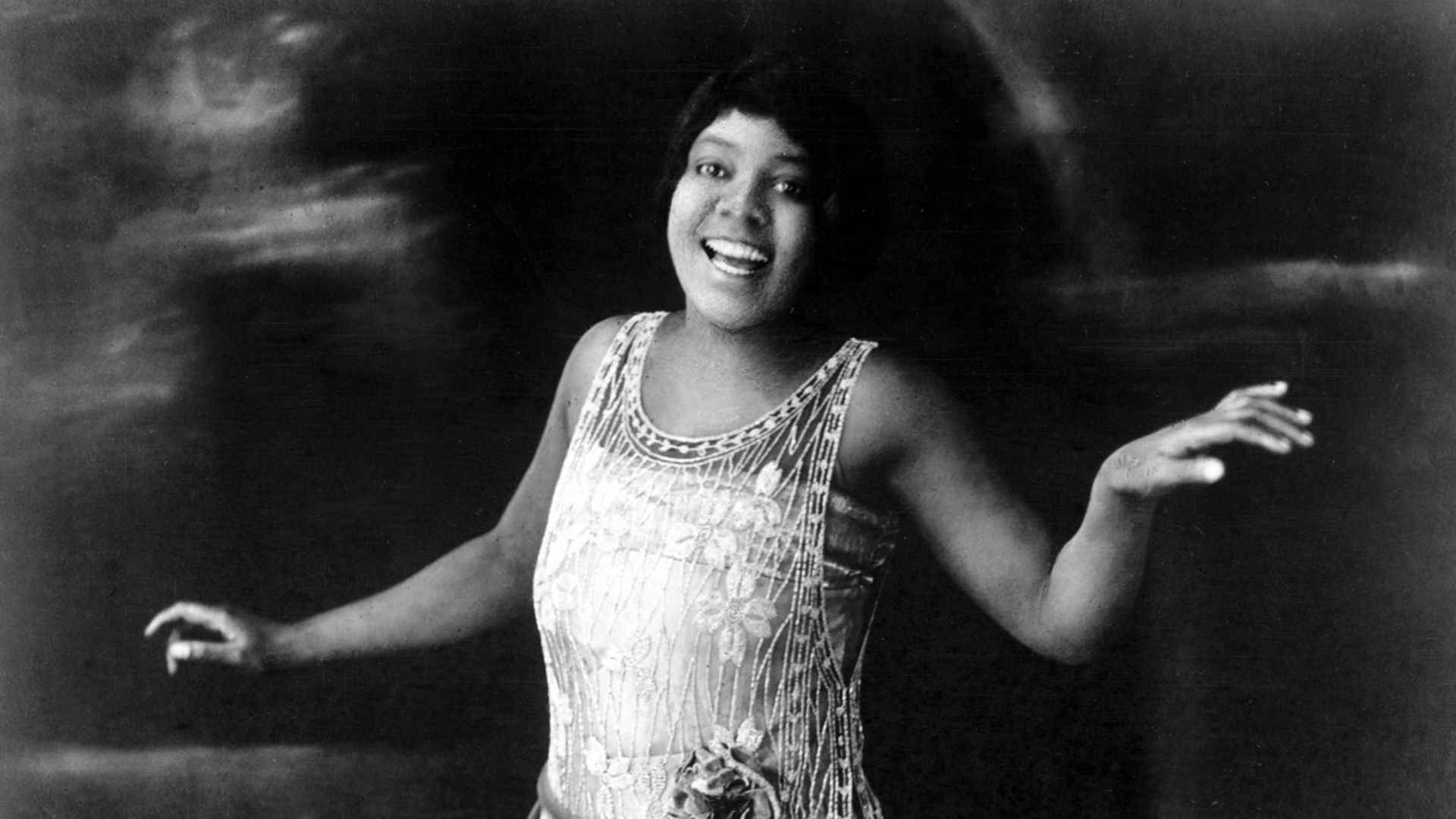 The Margaret Burroughs Centennial Film Series, presented by South Side Projections and the DuSable Museum of African American History, continues with a look at female blues performers. Wild Women Don’t Have the Blues shows how the blues were born out of the economic and social transformation of African American life early in this century. It recaptures the lives and times of Ma Rainey, Bessie Smith, Ida Cox, Alberta Hunter, Ethel Waters, and the other legendary women who made the blues a vital part of American culture. The film brings together for the first time dozens of rare, classic renditions of the early blues. What we call the blues can be traced back to the work songs of generations of Black fieldhands. Ma Rainey, “Mother of the Blues,” first put this folk idiom on stage in 1902. Others, like Ida Cox and Bessie Smith, took songs like “Downhearted Blues” and “Jailhouse Blues” on the road with traveling vaudeville and minstrel shows. Blues performers provided cultural continuity for millions of blacks who migrated from the rural South to the industrial cities of the North during World War I. Mamie Smith broke new ground in the 1920s when she shouted out “Crazy Blues,” the first blues recording by a a black woman and one that opened up the recording industry to black artists. Bessie Smith brought black music to a national audience in the groundbreaking early “talkie” St. Louis Blues. But despite their celebrity, few of these women were financially rewarded for their groundbreaking music. The Los Angeles Times calls the film “a superb look at the idiom and its origins,” and the Boston Globe says it has “plenty of sparkle and wit.” (Christine Dall, 1989, 58 min., DVD)