The Edge of Each Other’s Battles: The Vision of Audre Lorde

Co-presented by the DuSable Museum of African American History 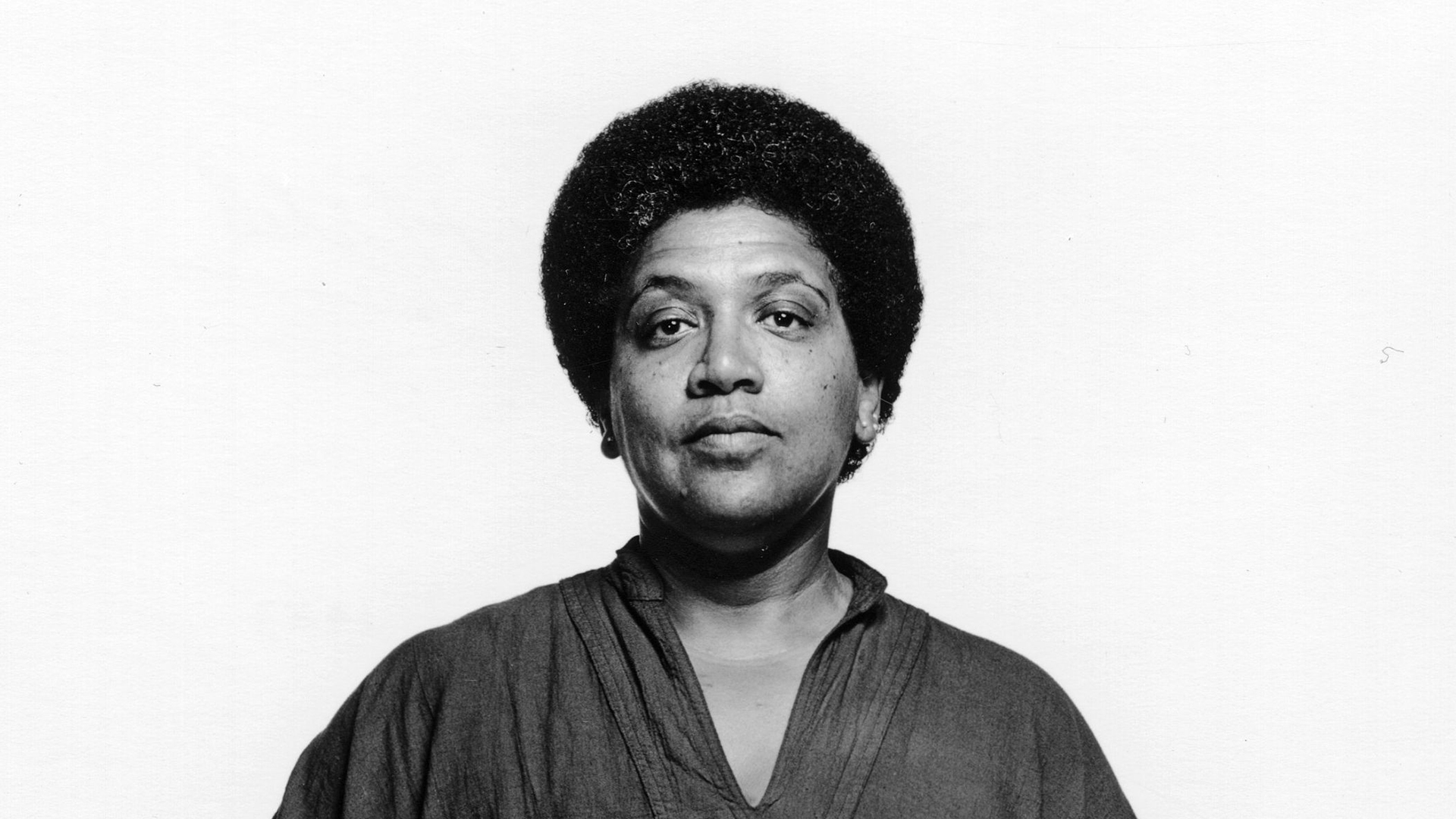 The Margaret Burroughs Centennial Film Series, presented by South Side Projections and the DuSable Museum of African American History, concludes with The Edge of Each Other’s Battles: The Vision of Audre Lorde (Jennifer Abod, 2002, 59 min., DVD). This powerful documentary is a moving tribute to legendary Black lesbian feminist poet Audre Lorde (1934-1992). One of the most celebrated icons of feminism’s second wave, Lorde inspired several generations of activists with her riveting poetry, serving as a catalyst for change and uniting the communities of which she was a part: Black arts and Black liberation, women’s liberation and lesbian and gay liberation. Nowhere was this more apparent than the groundbreaking “I Am Your Sister” conference, which brought together 1200 activists from 23 countries, including thrilling footage of the inimitable Lorde herself, and candid interviews with conference organizers. The Edge of Each Other’s Battles powerfully brings Lorde’s legacy of poetry and politics to life and conveys the spirit, passion, and intensity that remain her trademark.