The 90s: Architecture and Design 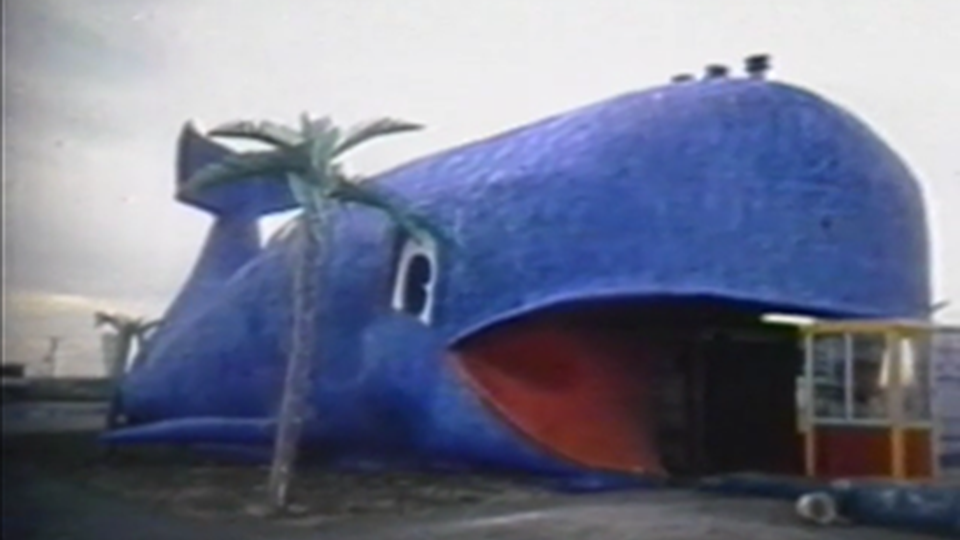 South Side Projections and the Hyde Park Art Center present a screening of an episode of The 90’s, an award-winning series that was produced in Chicago and broadcast on PBS stations in prime time nationwide. Each weekly episode featured short videos produced by filmmakers across the country about a particular topic—love, or guns, or mass incarceration, or food. Episode 205, “Architecture and Design” (1990, 60 min.), featured videos that were more or less connected to architecture and design. The entertaining, surprising, sobering videos touch on panhandlers in Philadelphia, a man who designed a bicycle-towed tent for homeless people, the ethical shortcoming of architects who are concerned only with money, the first McDonald’s in Moscow, unstoppable climate change, the demolition of Chicago’s Granada Theater and the still-incomplete restoration of the Uptown Theater, and more. (57 min., digital video)

Video courtesy of Media Burn Independent Video Archive. Media Burn Archive collects, restores and distributes documentary video and television created by artists, activists and community groups. Media Burn is a project of the Fund for Innovative TV, which has been producing challenging documentary video and television since 1990. Their mission is to preserve audiovisual records of history and culture and to engage audiences with their creative reuse.