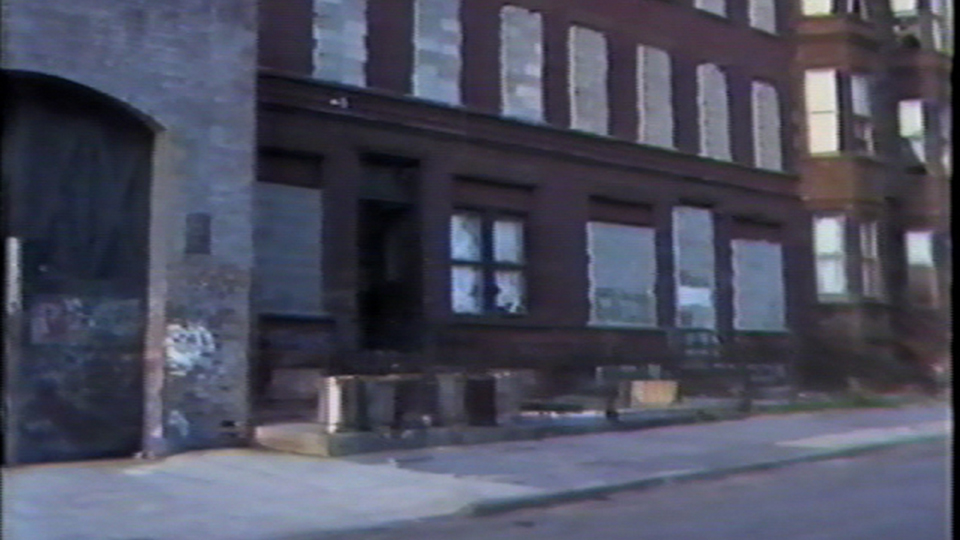 Many human rights organizations contend that housing is a fundamental human right, but a safe and affordable place to live is not a given in our society. Where Can I Live? A Story of Gentrification (Erik Lewis, 1984, 32 min., DVD) documents tactics used by tenants fighting gentrification in Park Slope, Brooklyn, in the early 1980s, while also putting on view the abusive practices of investor landlords. Social and Political Housing Scrapbook (10 min., courtesy of Media Burn Independent Video Archive), made in the early 1970s by Communications for Change, documents community activism in Chicago’s Uptown neighborhood over substandard housing.

Keeanga-Yamahtta Taylor, Assistant Professor of African American Studies at Princeton University, author of From #BlackLivesMatter to Black Liberation, will lead a discussion of the films and the historical and current issues they raise following the program. Taylor’s research examines race and public policy including American housing policies. Dr. Taylor is currently working on a manuscript titled Race for Profit: Black Housing and the Urban Crisis of the 1970s, which looks at the federal government’s promotion of single-family homeownership in Black communities after the urban rebellions of the 1960s.