I Be Done Been Was Is 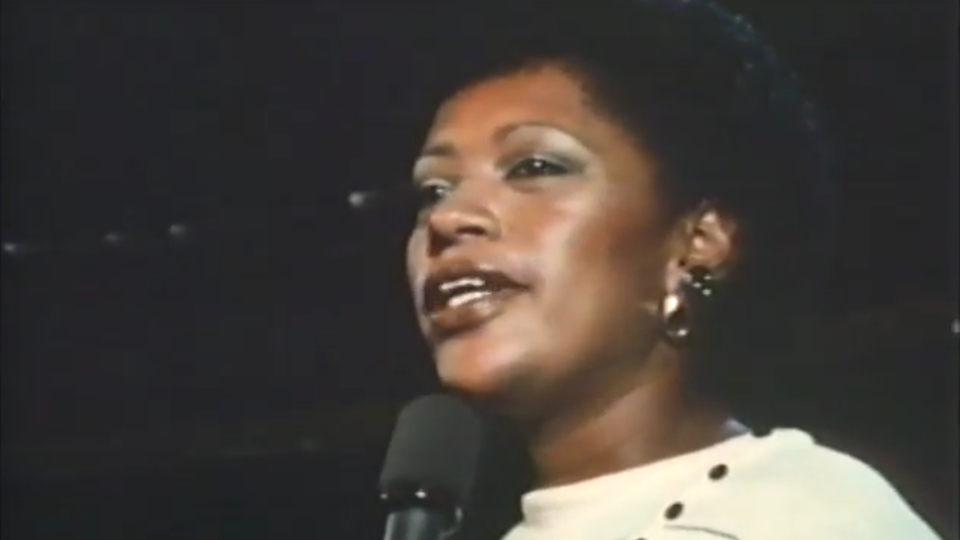 Debra J. Robinson’s 1984 documentary I Be Done Been Was Is profiles four hard-working and hilarious black women comedians—Alice Arthur, Rhonda Hansome, Jane Galvin-Lewis, and Marsha Warfield—following them on the road and backstage as they ply their craft in an industry that is dominated by men, particularly white men. The title comes from Jane Galvin-Lewis’s routine about an overachieving professor; Robinson said, “It kind of sums up black women comedians, but black women period, in everything we do. I’m past, present, and future… you may not know that, but that’s who I am.” Commenting on what the four women draw on for material, Robinson said, “The pain and absurdity of everyday life is the stuff that comedians are made of, and when you are a minority of any sort—much less a member of two minorities—then you have more than enough to play off of. You go right off the scale.” The film is interspersed with segments about their predecessors including Moms Mabley and Ethel Waters, demonstrating how far these women have come and how far the entertainment world still needs to go. (Debra J. Robinson, 1984, USA, 58 min., DVD)