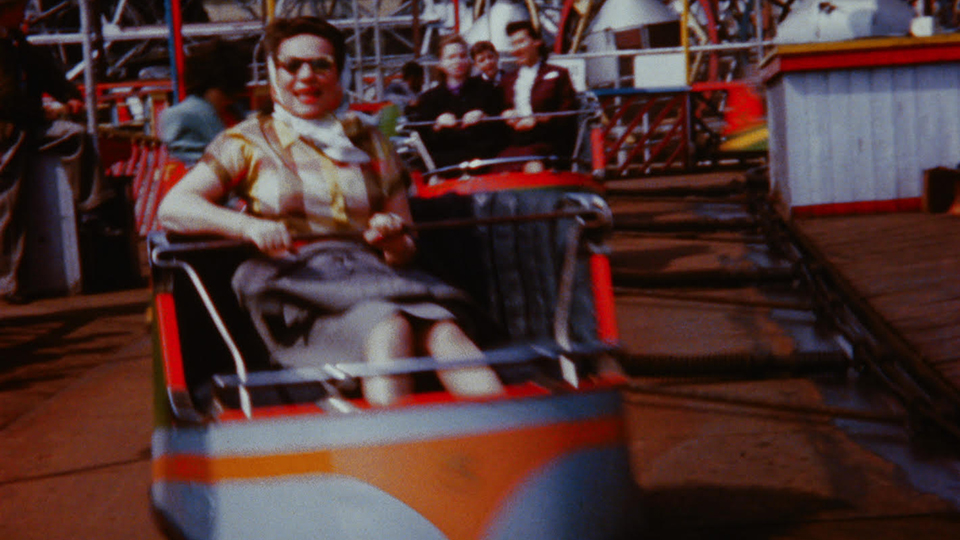 The Coney Island Amateur Psychoanalytic Society was founded in 1926 by Albert Grass, who is thought to have discovered Freud’s writing while serving in the U.S. Army Signal Corps in France during World War I. Although it is sometimes referred to as an urban myth, the Society was made up of working-class people who could not afford to be professional analysts, but were nonetheless filled with the desire to participate in one of the great intellectual movements of the 20th century. Just as they believed that Socialism could free them from oppression, psychoanalysis would liberate their psyches not just from the tyranny of class but also from the cultural and sexual mores of the time. When 16mm film first became available for the amateur, Grass encouraged members to reenact their dreams on film and analyze them. These films—including such titles as The Lonely Chicken Dream, The Midget Crane, and My Dream of Dental Irritation—can be thought of as a record of the hopes, fears, and fantasies of a changing cross-section of those that made up the fabric of Coney Island through the 20th century, from immigrant Jews and Italians to wealthy bohemians to young gay men exploring their sexuality in the 1960s. Collected and preserved by artist, director, and author Zoe Beloff, they were first exhibited publicly in an exhibition to celebrate the centennial of Freud’s visit to Coney Island. (1926-1972, 16mm, 40 min.)