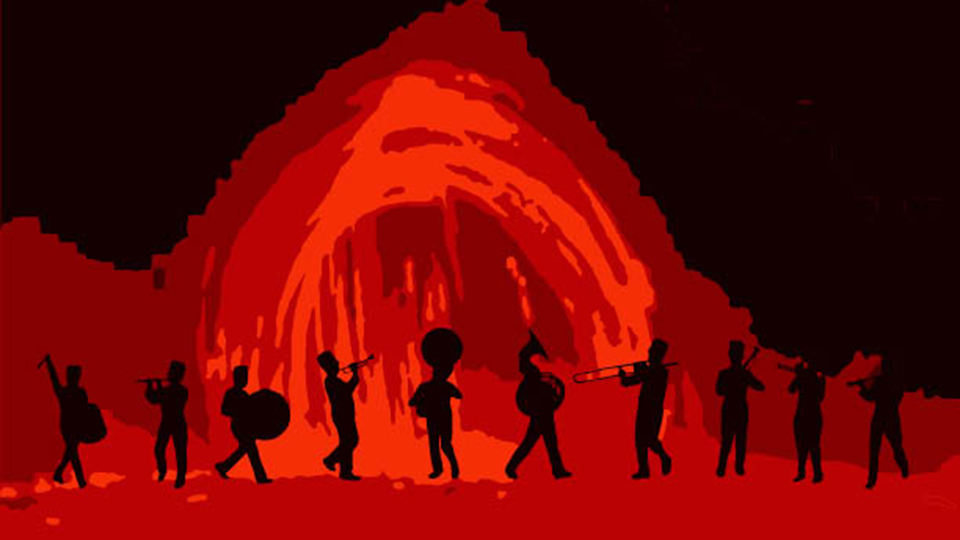 Cauleen Smith arrived in Chicago in 2010 as a leading Black experimental filmmaker, and she’s leaving it as an in-demand multimedia artist who in this year alone has had work at the Whitney Biennial, the Brooklyn Academy of Music, the Art Institute of Chicago, and the DuSable Museum of African American History. In Chicago, she stretched her creative wings, claiming solo shows at the Museum of Contemporary Art, a Threewalls residency, and on and on. Now she’s using those wings to fly to the California Institute of Arts. Come watch some of the films she made here and join her for a discussion of what exactly it was about this city that gave her the freedom and inspiration she needed to reach the artistic heights she currently occupies—Chicago being Chicago, we’re taking credit for her while waving goodbye.