Miles of Smiles, Years of Struggle 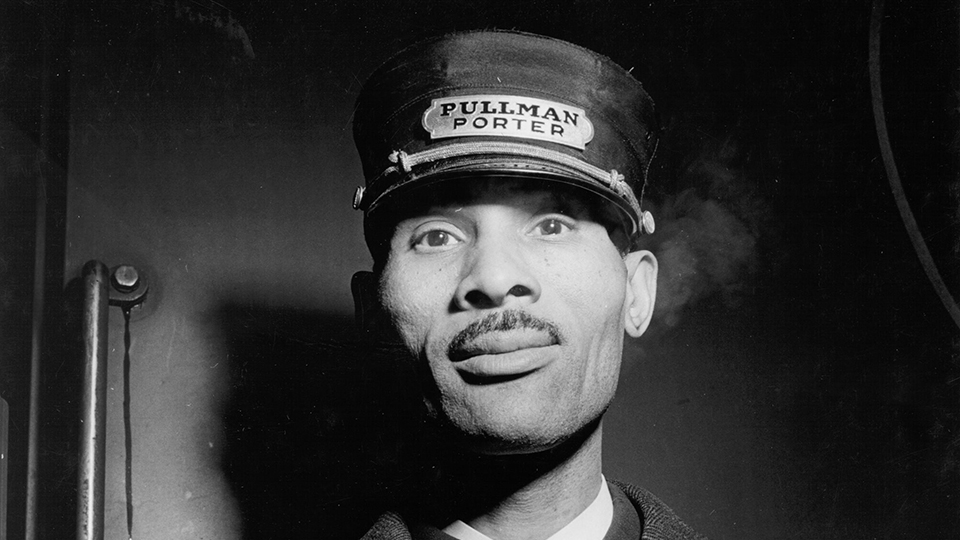 Alternative Histories of Labor continues with Miles of Smiles, Years of Struggle, a 1982 film about the Brotherhood of Sleeping Car Porters. Erik Gellman and Christopher Reed of Roosevelt University will introduce the film and lead a short discussion afterward.

About the Film
The 100-year-old union organizer and widow of a Pullman porter is our guide on this survey of the history of the first African American labor union, the Brotherhood of Sleeping Car Porters. Through interviews with retired porters and historical sources, the film describes the poor treatment of black workers and the twelve-year struggle led by A. Philip Randolph for union recognition. The story of the Pullman porters is a vital part of American history and an important window into the roots of the Civil Rights Movement. (Paul Wagner, 1982, 58 min., DVD)

About the Speakers
Erik S. Gellman is an Associate Professor of History at Roosevelt University in Chicago. His most recent publications include Death Blow to Jim Crow: The National Negro Congress and the Rise of Militant Civil Rights (2012) and The Gospel of the Working Class: Labor’s Southern Prophets in New Deal America (with Jarod Roll, 2011). His current project is a book based on last year’s photography exhibit at Chicago’s Gage Gallery called Troublemakers: Chicago Freedom Struggles through the Lens of Art Shay.

Christopher Robert Reed is Professor Emeritus of History at Roosevelt University and author of The Depression Comes to the South Side: Protest and Politics in the Black Metropolis, 1930-1933 (2011), The Rise of Chicago’s Black Metropolis, 1920-1929 (2011), All the World Is Here!: The Black Presence at White City (2000), and several other works.