We Grew Up Here 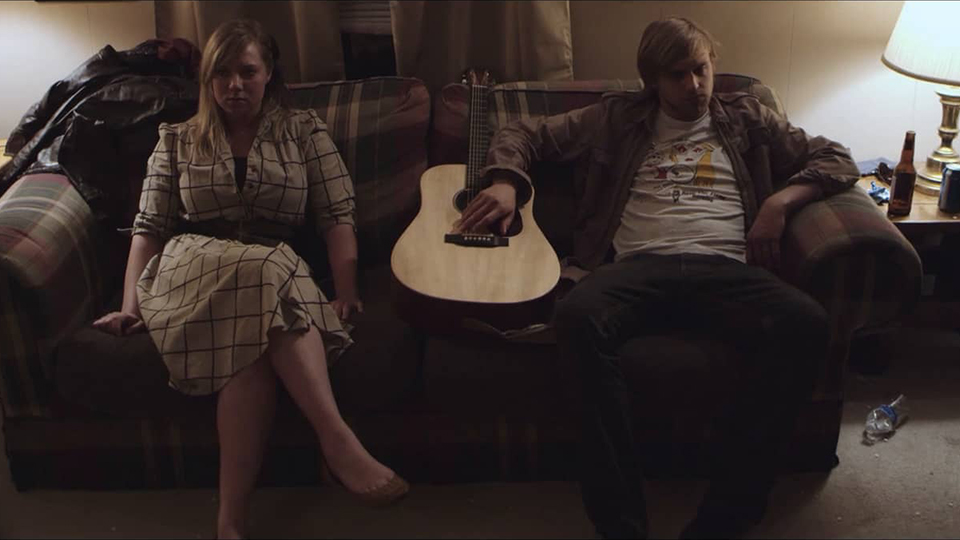 South Side Projections returns to the Co-Prosperity Sphere after a winter hiatus with We Grew Up Here (2014, 86 min., video projection), a locally produced film starring members of the Chicago band Paper Thick Walls. An official selection at the 2014 Chicago International Movies & Music Festival, it’s the story of a musician, struggling to cope with his split from his lover and muse, who begins to suspect that his past is being erased. As videos and songs Liam (Eric Michaels) and Lauren (Kate Schell) recorded together disappear from tapes, and mutual friends deny they know him, Liam hits the road on a desperate journey to prove to himself and everyone else that he’s not insane—that the life that they built together, and that he threw away, was real.

After the film, Kate Schell performs her first solo show featuring all-new material since the band that Rolling Stone called “one of six Chicago bands to watch” went on hiatus. Processing personal trauma through a frenzy of personal songwriting, Schell promises that her first outing will be “a show of harsh truth, anger, and sadness.” A departure from the orchestral indie pop of Paper Thick Walls, Schell’s solo performance will be just her, a keyboard, and a lot of heartache.