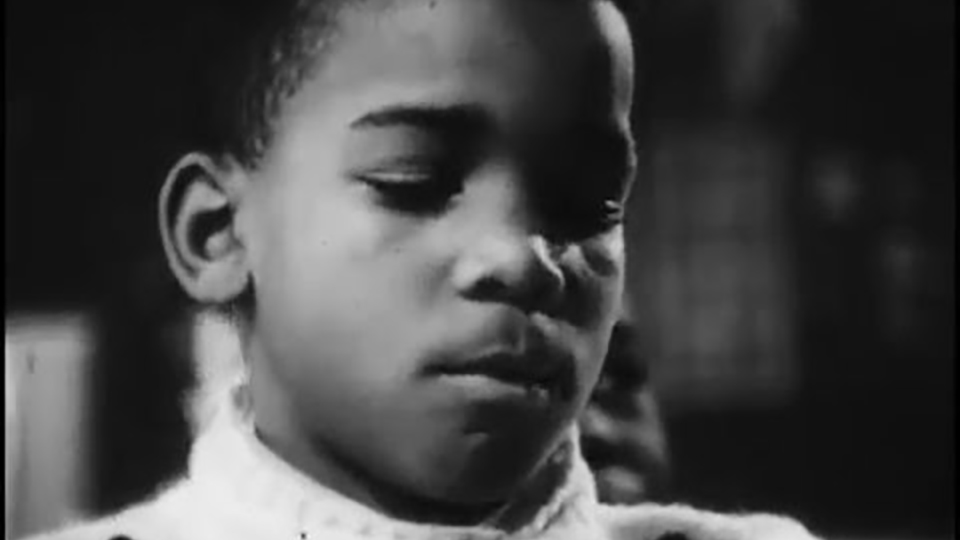 Using Classroom Films to Teach about Race
Despite the cliched idea that educational films were pedantic and authoritative they were, at times, in touch with changing political opinions and social movements. This program, drawn from the collection of the Indiana University Libraries Moving Image Archive, examines how educational filmmakers in the late 1960s and early 1970s reflected upon the struggle for racial equality and expressions of Black pride. The classroom screen became less a place of rote transfer of visual information than a site to examine what it meant to be Black in America. Films like Portrait of a Disadvantaged Child and Real Self were created to explain African American culture to white educators and reflect their own experience to students of color. Others, including The World of Julian Bond and Inner City Dweller, were made by African Americans and represented initial attempts to redress the discrimination behind the camera.