With Gordon Quinn and Judy Hoffman 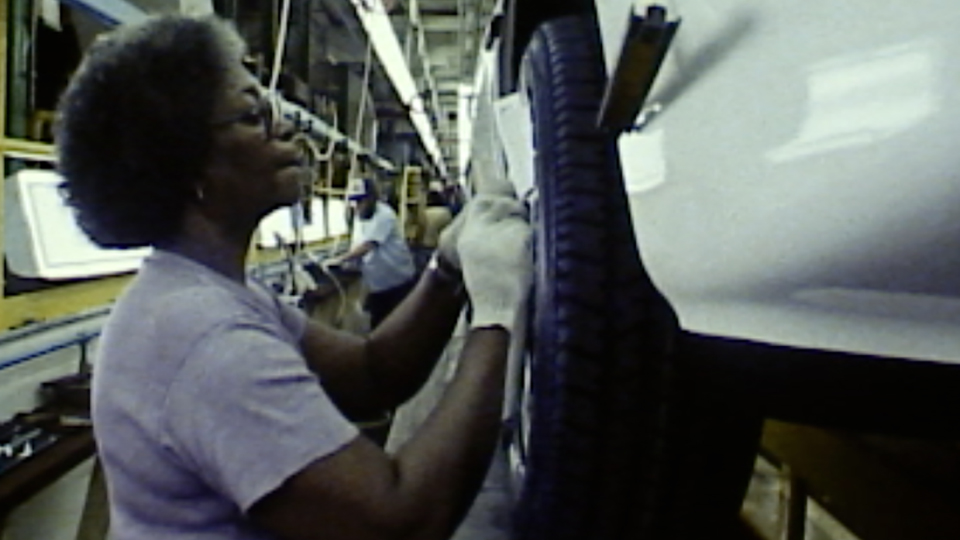 Kartemquin Members’ Work for Hire
Chicago’s Kartemquin Films is known for its socially engaged documentaries, but funds haven’t always been plentiful. So, like many Chicago-based documentary filmmakers, they did work for hire to raise money for their projects and pay their rent. But it wasn’t just about getting paid: they used this work as an opportunity to hone their craft and learn about different worlds of work, from fast food to organ transplants to automotive plants. This in turn opened the filmmakers up to thinking about their own relationship to the film industry. In films like Strange and Beautiful (about quality control at McDonald’s) and Roadmap for Change: The Deming Approach (about a radical experiment at a Pontiac factory), the filmmakers behind such classic documentaries as The Last Pullman Car and Hoop Dreams figured out how to survive and perfect their craft. Most of these films have never screened publicly.