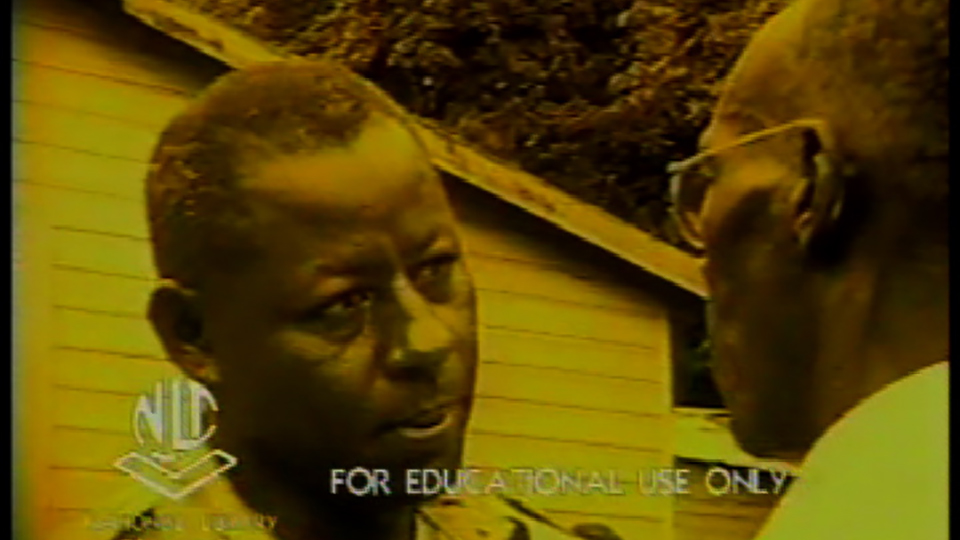 For Educational Purposes Only: Jamaica Film Unit Works
Formed by the British Colonial Film Unit as part of its efforts to decentralize colonial film production, the Jamaica Film Unit produced films specifically tailored for Jamaican audiences. It used film to instruct local audiences, but increasingly the films came to be used to push the local government’s broader propaganda campaigns. Often, the Unit’s mobile cinema brought electricity to rural areas for the first time. Three films exemplify the output of the Unit: Farmer Brown Learns Good Dairying (1951) teaches management of dairy herds, Let’s Stop Them (1953) looks at the effects of crop theft on farmers, and It Can Happen to You (1956) teaches the importance of treating venereal disease. Prof. Terri Francis will discuss how these films serve different purposes today than when they were produced: they provide a historical record of pivotal moments in Jamaican history, but they also document cultural producers, including musicians, actors, and the fledgling filmmakers who made them.