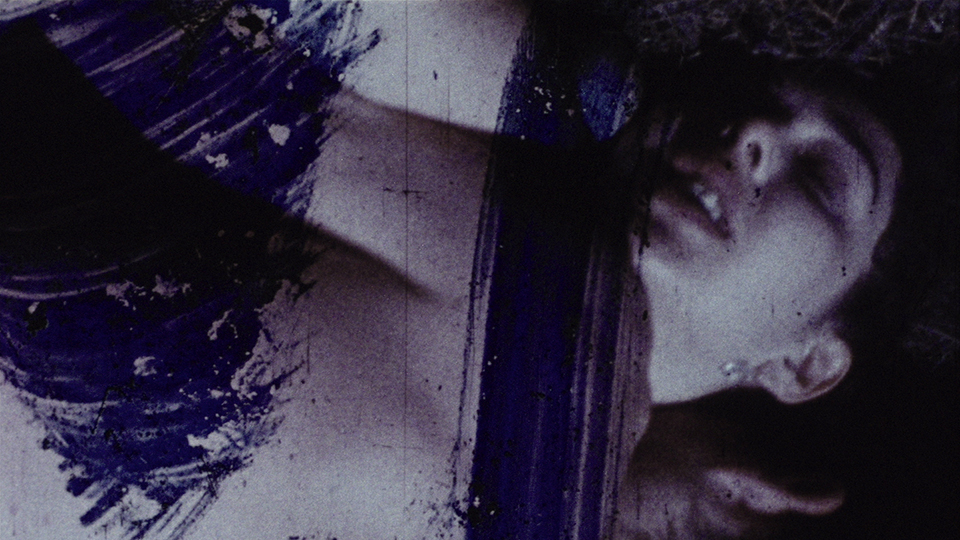 Last year’s CAT Film Festival was such a success that we decided to come back with another helping of experimental films about cats projected from genuine 16mm film, this time with a better program title. We’re splitting them into two convenient programs, one that’s probably suitable for all ages, and one that’s just for the grownups.