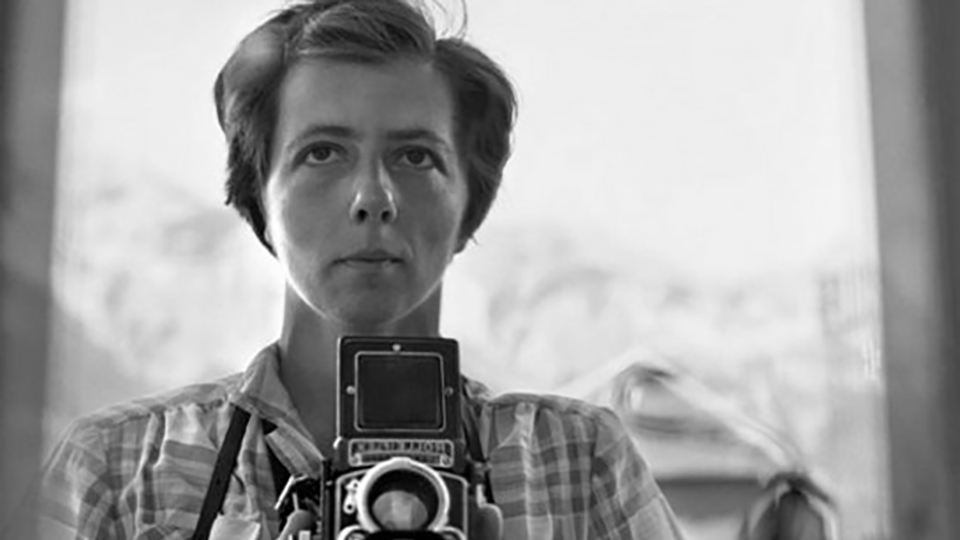 South Side Projections is proud to partner with Vivian Maier Photography, the University of Illinois at Chicago’s Moving Image Arts Program, the UIC School of Art & Art History, the Visual Culture Working Group at the UIC Institute for the Humanities, and the Jane Addams Hull-House Museum to present a special evening of the elusive photographer’s images of Chicago’s south side, in both the photographs that she’s known for and rare 8mm films. Mike Bullis of Vivian Maier Photography joins filmmaker Tom Palazzolo and UIC photography professor Silvia Malagrino in conversation about the late artist’s work, which posthumously revealed her to be one of the most important photographers of the 20th century.

During her life, Vivian Maier made an estimated 140,000 photographs, the vast majority of them in and around Chicago, as well as 8mm color films whose compositions echo her still images. “Vivian Maier’s South Side” will include a fascinating film she made of historic Maxwell Street life, as well as portions of films she shot in the Chicago Loop. Media specialist Mike Bullis has assembled a special selection of Maier’s photos of the South Side from the Jeffry Goldstein collection, and South Side Projections will present this along with a short film by Bullis and Chicago filmmaker Tom Palazzolo examining Vivian Maier’s life and legacy to provide context for the entire program. Bullis, Palazzolo, and Malagrino will offer commentary and insights into Maier’s work throughout the program.