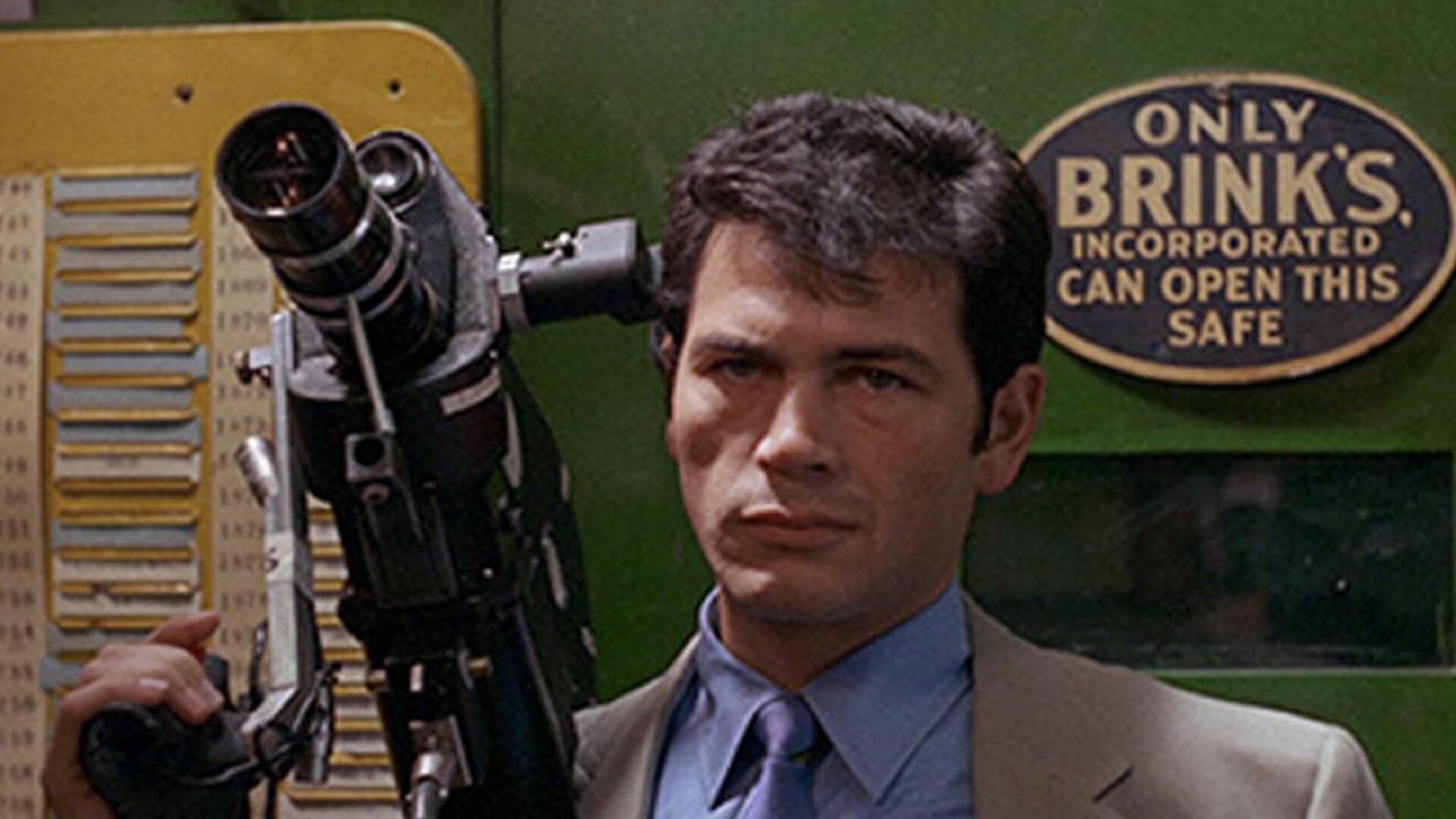 Medium Cool 16mm print courtesy of the Reserve Film and Video Collection of The New York Public Library for the Performing Arts.