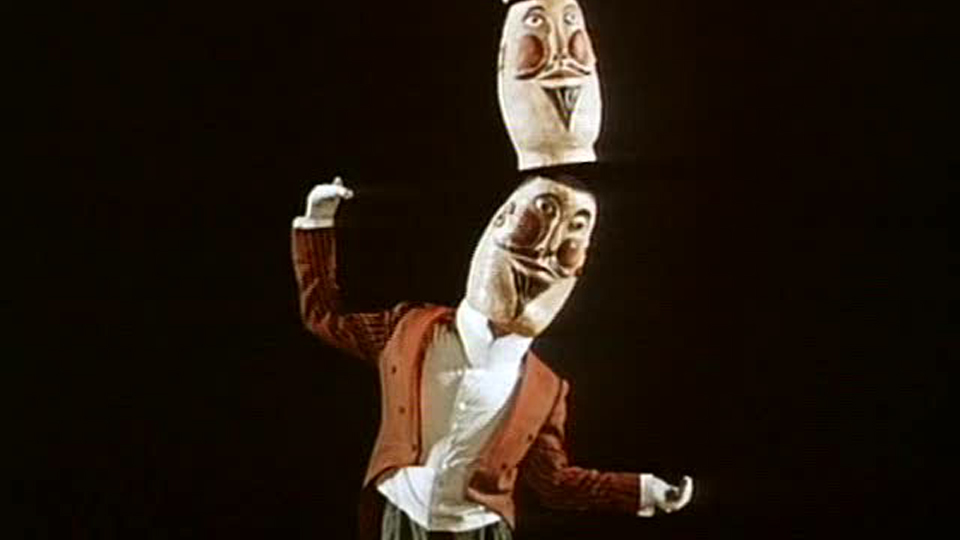 Milan Kundera defined Central Europe as a “laboratory of twilight”: a staging ground for most of European history, a bridge between Eastern and Western Europe. Although Poland and Czechoslovakia–the two countries represented here–were part of the Eastern Bloc, they could see the darkness of Soviet politics from a standpoint different than those who were in the thick of it.

“Grafika Soumraku,” or “graphic art of twilight,” is guest programmer Anne Orchier’s play on Kundera’s phrase. The animated films in this program are “graphic” in two senses: they’re animation, but they’re also often dark and raw, even the ones that are more kid-friendly and kid-centric. In many ways, they’re more explicit and frightening than many live-action films of the same era that tackle similar topics through a much less playful lens.

From before Prague Spring to just before the fall of the Berlin Wall, from traditional cel animation to puppets to stop-motion with meat, the four Czech films and three Polish films presented here are a cross-section of Central European animation. Celebrated masters like Jan Svankmajer share the screen with forgotten geniuses like Alina Maliszewska in this one-of-a-kind program.