Pat Garrett and Billy the Kid 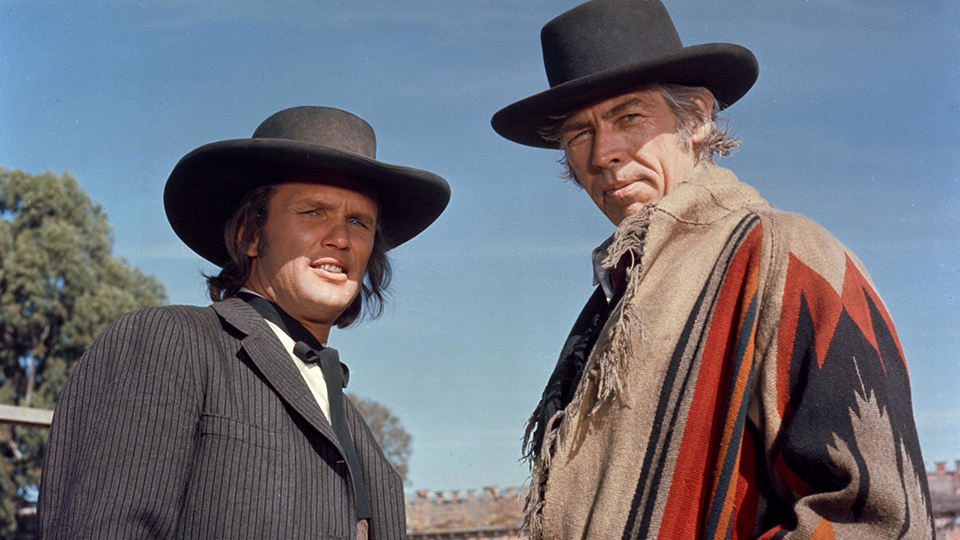 Sam Peckinpah’s revisionist Western masterpiece almost wasn’t. After a disastrous production marred by technical issues, a cheapskate studio, an influenza outbreak, and wanton drunkenness, Peckinpah was fired and the studio released an incomprehensible cut to widespread disdain. Peckinpah’s cronies stole a print of the director’s version from the studio, and it bounced around Hollywood, earning rave reviews from everyone including Martin Scorsese, who called it a masterpiece. An official director’s cut was finally released in 1988, sadly after Peckinpah’s death. What emerges is a bleak elegy for the vanishing frontier, a meditation on betrayal as Pat Garrett (James Coburn) and Billy the Kid (Kris Kristofferson) end up on opposite sides of the law. Bob Dylan, who contributed the score and several songs, appears as a member of Billy’s posse. The screening will be followed by a discussion with University of Chicago Department of Music professor Steven Rings, who is completing a book on Dylan, and Department of Cinema and Media Studies professor James Lastra.