Presented by South Side Projections and Chicago Public Library 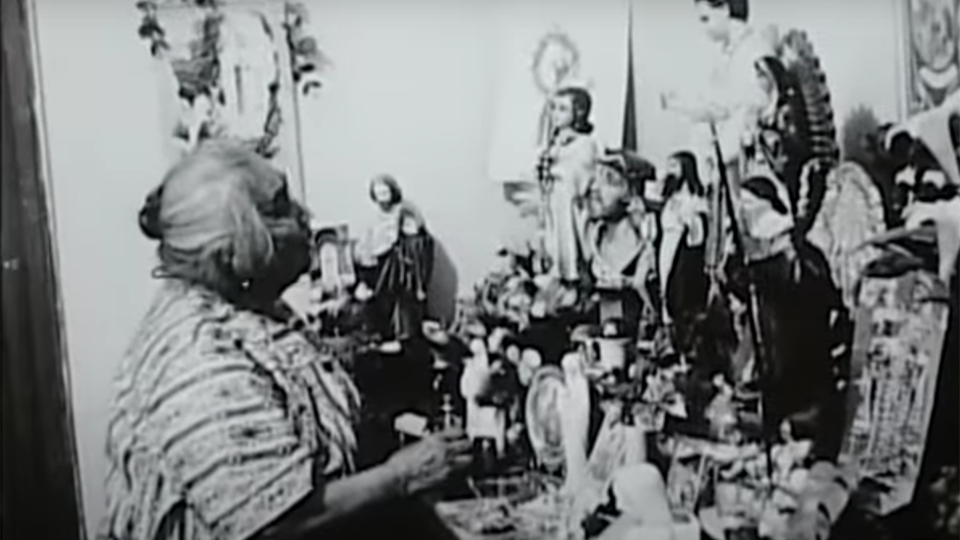 Mi Raza: Portrait of a Family (1973, 30 min.) is a documentary film about a working class Mexican-American family dealing with the stresses of maintaining their cultural heritage in the face of the dominant Anglo society. Made by Susan Stechnij in 1973 as part of her thesis for a Master’s Degree in Anthropology from the University of Illinois, the film follows the daily activities of the multi-generational Navarro family living in Chicago’s Pilsen neighborhood. Mi Raza is invaluable as an example of a new style of ethnographic film making, an intimate portrait of working class domestic life, and a historical record of a community in a state of flux due to immigration and political upheaval. La Esperanza (1981, 17 min.), created by students enrolled in Community TV Network’s video program at Latino Youth Alternative High School, documents the creation of the A La Esperanza mural that celebrated community efforts to open Benito Juarez Community Academy.