Art Worlds of the South Side 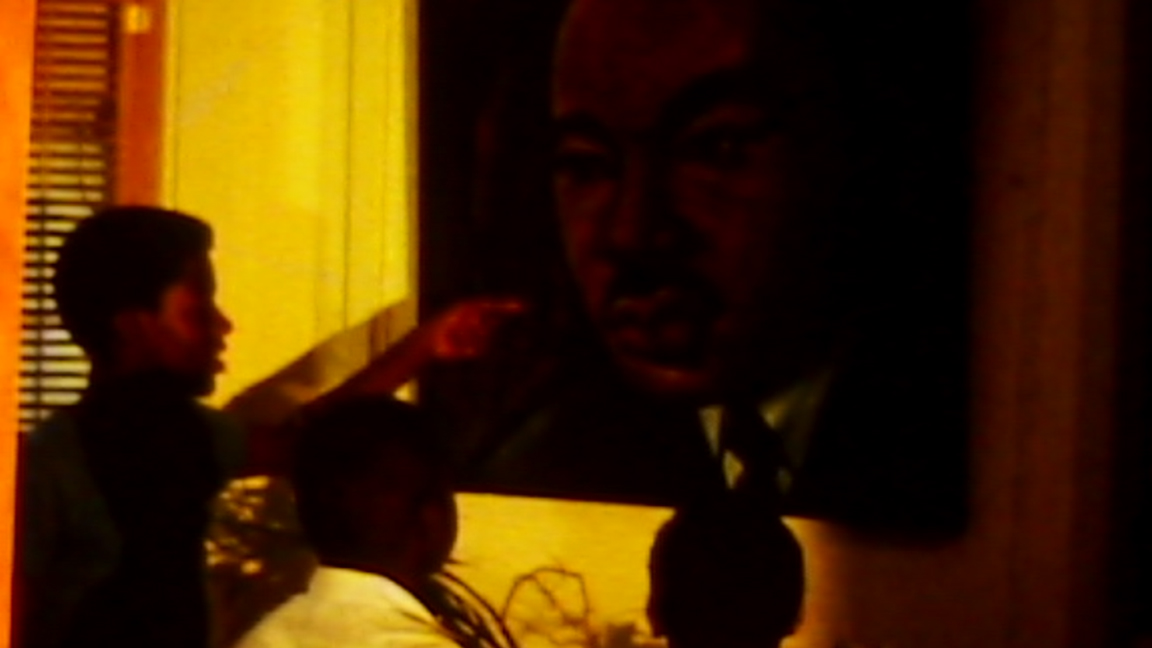 The short films in “Art Worlds of the South Side,” all of which have been recently discovered or rediscovered, document the spaces and grassroots institutions of art on the South Side of Chicago, in particular honoring the work of Dr. Margaret Burroughs. “NAACP March” (28 min.) intersperses footage of an NAACP march protesting the murder of Medgar Evers with shots of the Lake Meadows Art Fair, founded by Margaret Burroughs. “Ebony Museum” (1963, 6 min.) and “DuSable Museum” (1971, 8 min.) were shot by Margaret Burroughs in the then-Ebony Museum of African Art and History in Burroughs’s home, and later at the DuSable Museum. Black Pride (1968, 8 min. clip), a WGN documentary written by Hoyt Fuller and with legendary Chicago filmmaker Ron Pitts and OBAC members Edward Christmas and Roy Lewis as camera operators, film travels through South Side cultural spaces including the DuSable Museum and Zambezi Artists Guild in South Shore.