The Black Panthers in Their Own Words 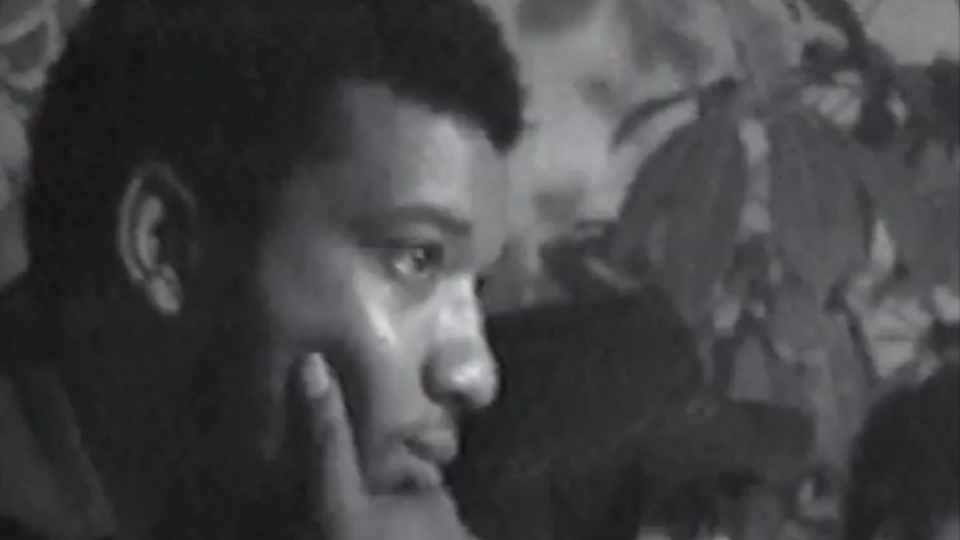 Fred Hampton: Black Panthers in Chicago
Videofreex, 1969, 24 min., DVD
The Videofreex conducted this interview with Fred Hampton, the Deputy Chairman of the Illinois chapter of the Black Panther Party, in October 1969, just over a month before he was murdered by the Chicago police. He discusses the Black Panthers’ free health clinics, the Chicago 7 conspiracy trial, the Weathermen, and what the future holds for himself and the Panthers.

Black Panther
Newsreel, 1969, 14 min., DVD
This is the film the Black Panthers used to promote their cause. Shot in 1969, in Oakland, San Francisco and Sacramento, this exemplar of 1960s activist filmmaking traces the development of the Black Panther organization. In an interview from jail, Minister of Defense Huey P. Newton describes the origins of the Panther Party, Eldridge Cleaver explains the Panthers’ appeal to the Black community, and Chairman Bobby Seale enumerates the Panther 10-Point Program as Panthers march and demonstrate.

Repression
Newsreel, 1970, 15 min., DVD
“In Repression, support for the Black Panther Party and its Los Angeles chapter is specifically translated into the need for a global working-class struggle against capitalism…. Repression could not have been made except by an alliance between white students and members of the Black Panther Party. In the same way, the international dimension of the struggle could not have been fully figured except by means of images from the Vietnamese and African films that the other Newsreels had imported. By incorporating these, Repression positions itself as part of a global revolt. No other Newsreel work is better structured or more compelling, and none better links the local and global struggles.” — David E. James, “An Impossible Cinema: The Proletarian Avant-Garde in Los Angeles,” in Looking for Los Angeles: Architecture, Film, Photography, and the Urban Landscape, edited by Charles G. Salas and Michael S. Roth (Los Angeles: Getty Research Institute, 2001).

Dead End Street?
Leonard M. Henny, 1970, 11 min., 16mm
Lonnie Ward, an ex-convict and Black Panther, experiences college life in America. He helps found a Black Student Union, which creates a political storm on campus. Later he goes back to the black community to help bring black consciousness to his friends who didn’t go to college.