Seeing the Light: Intersections of Cinema and Poetry 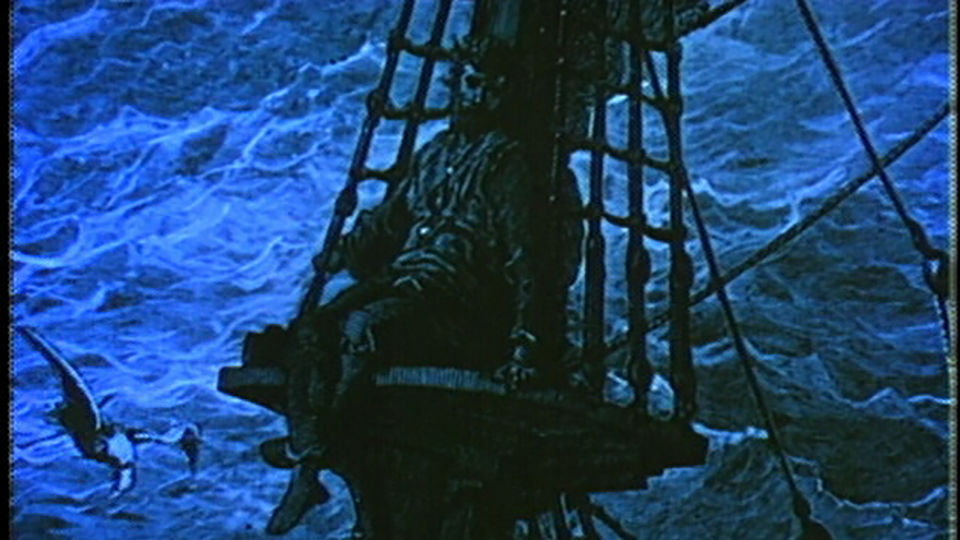 There is a well-established history of poetry and cinema commingling, from Jean Cocteau’s reimaging of Orpheus as a modern bard to the lyrical time-space meditations of Terrence Malick and Andrei Tarkovsky; yet poetry shares the most with the tradition of experimental/avant garde cinema, films that are unburdened by the constraints of narrative logic, stylistic continuity, and mainstream approval. At the crossroads of poetry and experimental filmmaking lives something that cannot be articulated outright—a thought or an impression that’s too elusive, too enigmatic to be conveyed by conventional means. The parallels between these two forms of expression are myriad: both rely on a symbiosis of form and content, both create meaning from the juxtaposition of words or images that might not otherwise be joined together, and both maintain a certain shroud of mystery, encouraging their readers/viewers to fill in the gaps for themselves.

Borrowing the title from James Broughton’s tract on cinema, South Side Projections and Poetry Magazine present SEEING THE LIGHT, a program of three films by renowned experimental directors, each with poetic roots. Broughton’s Four in the Afternoonadapts poems from his book Musical Chairs into a series of vignettes about four eccentric characters in search of love. At turns absurd and poignant, it was hailed by Dylan Thomas as “lovely and delicious, true cinematic poetry.” Larry Jordan’s Rime of the Ancient Mariner warps Samuel Taylor Coleridge’s classic ballad into a chromatic fever dream. Narrated by none less than Orson Welles, the film blends original 19th-century engravings by Gustave Dore with Jordan’s collage imagery, enhancing the poem’s haunting, supernatural qualities. And Stan Brakhage’s Deus Ex urges us to rethink our relationship with mortality, illness, and the way we perceive the human body. Inspired by a Charles Olson poem and Brakhage’s own frequent hospital visits, the film uses footage of an open-heart surgery to raise questions about our obsession with extending life beyond its natural boundaries. Guest programmed by Harrison Sherrod