Q&A with Luis Sánchez Ramírez after the program 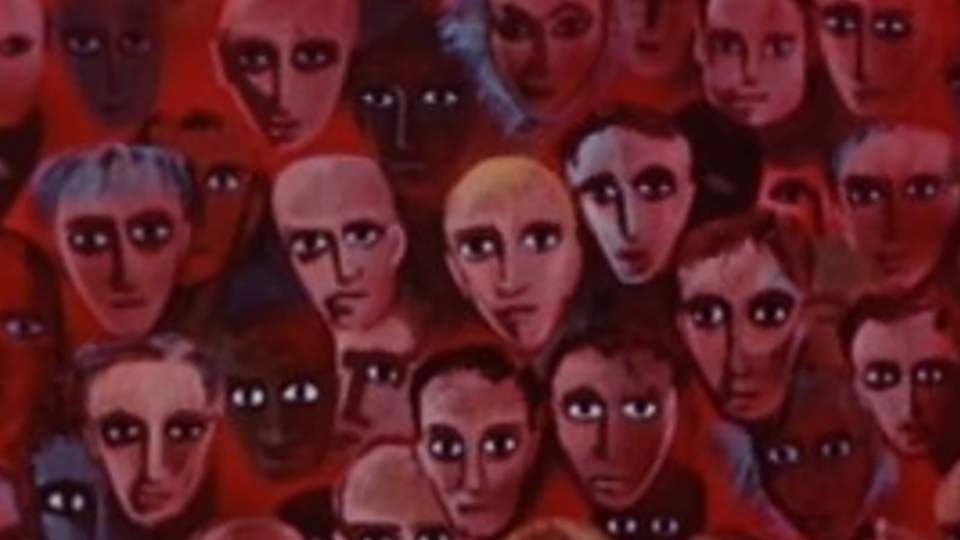 South Side Projections and Calles y Suenos-Chicago present a film program centered around the theme of immigration, ranging from idealist post-WWII animations to a modern Senegalese campfire narrative to a wide-ranging experimental piece that attempts to deal with the whole experience of colonization and migration. Funded by the Marshall Plan, Philip Stapp’s Boundary Lines (1945, 12 min, 16mm on video) is gracefully expressive animation “on bigotry and hate that traces the cause of these evils to the imaginary ‘boundary lines’ men draw to divide themselves: lines of fear, possession, color and greed” (New York Public Library catalog). Mati Diop’s Atlantiques (2009, 15 min, video) features grainy nocturnal images, barely recognizable at times, of men gathered around a campfire considering a dangerous ocean trip to find a better life. Luis Sánchez Ramírez’s Norte y sur (2009, 60 min, video) “is a collage of mediums and forms of representation” of the family and its relation to the “migrant experience.” Within its episodic form, it contains pieces based on colonizer’s language used to divide racial groups, family drama about moving at the end of each growing season, and the hushed fears of a group of migrants being moved across the border.